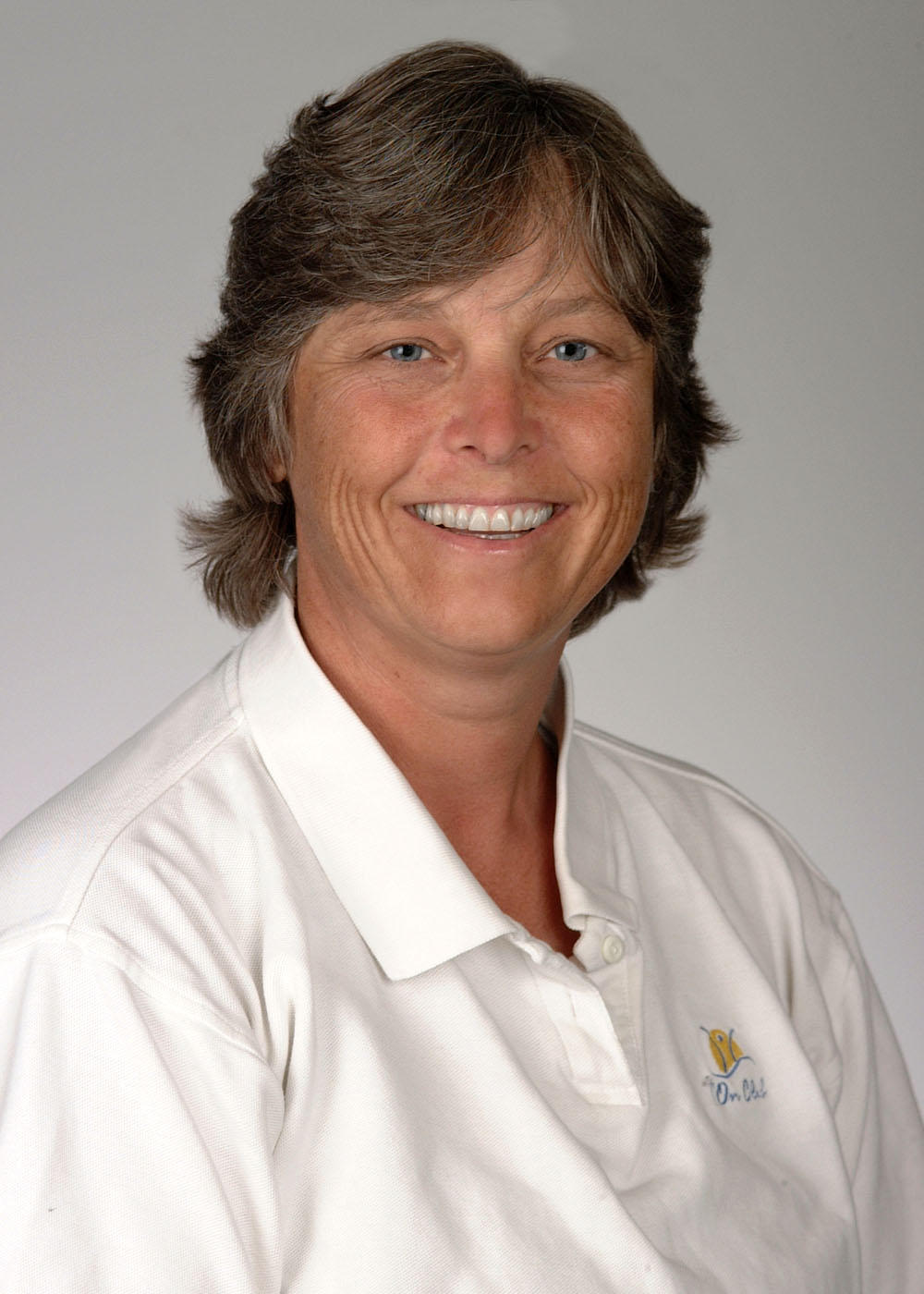 Jeanne Griffin Hill, M.D. is professor of radiology and pediatrics, division director of pediatric radiology, and director of medical student education for the Department of Radiology and Radiologic Science at the Medical University of South Carolina in Charleston, South Carolina. Dr. Hill received her BA from Duke University and M.D. from MUSC. She completed her diagnostic radiology residency training, served as chief resident, and completed pediatric radiology fellowship training at MUSC. She is board-certified by the American Board of Radiology and has earned two certificates of added qualification in pediatric radiology. Among her awards and honors are membership in AOA, the National Medical Honor Society, and MUSC Radiology Department Golden Apple Award for Excellence in Teaching. She was also a finalist for the MUSC College of Medicine's Clinical Golden Apple Award for Excellence in Teaching. Dr. Hill has also been named among The Best Doctors in America, 2001 to 2015, one of America's Top Radiologists, and Who's Who Among America's Teachers.Dr. Hill has published articles and abstracts in a variety of journals, including the American Journal of Radiology, Radiographics, Pediatric Radiology, Clinical Radiology, Pediatric Emergency Medicine, and Academic Medicine. She has received two RSNA education grants, served as an oral board examiner for the pediatric section of the American Board of Radiology and is a member of several scholarly societies including the American College of Radiology, the Radiological Society of North America, the American Roentgen Ray Society, the Society for Pediatric Radiology, and the Association of University Radiologists.Dr. Hill is very active in the local community where she has worked in the public and private schools mentoring middle school and high school students interested in medical careers. She has served on the PTO of Charleston Catholic School, the Ashley Hall Foundation Board, and the School Improvement Council of Wando High School. In addition, her passions include general pediatric radiology and teaching medical students and residents about diagnostic radiology and pediatric imaging.