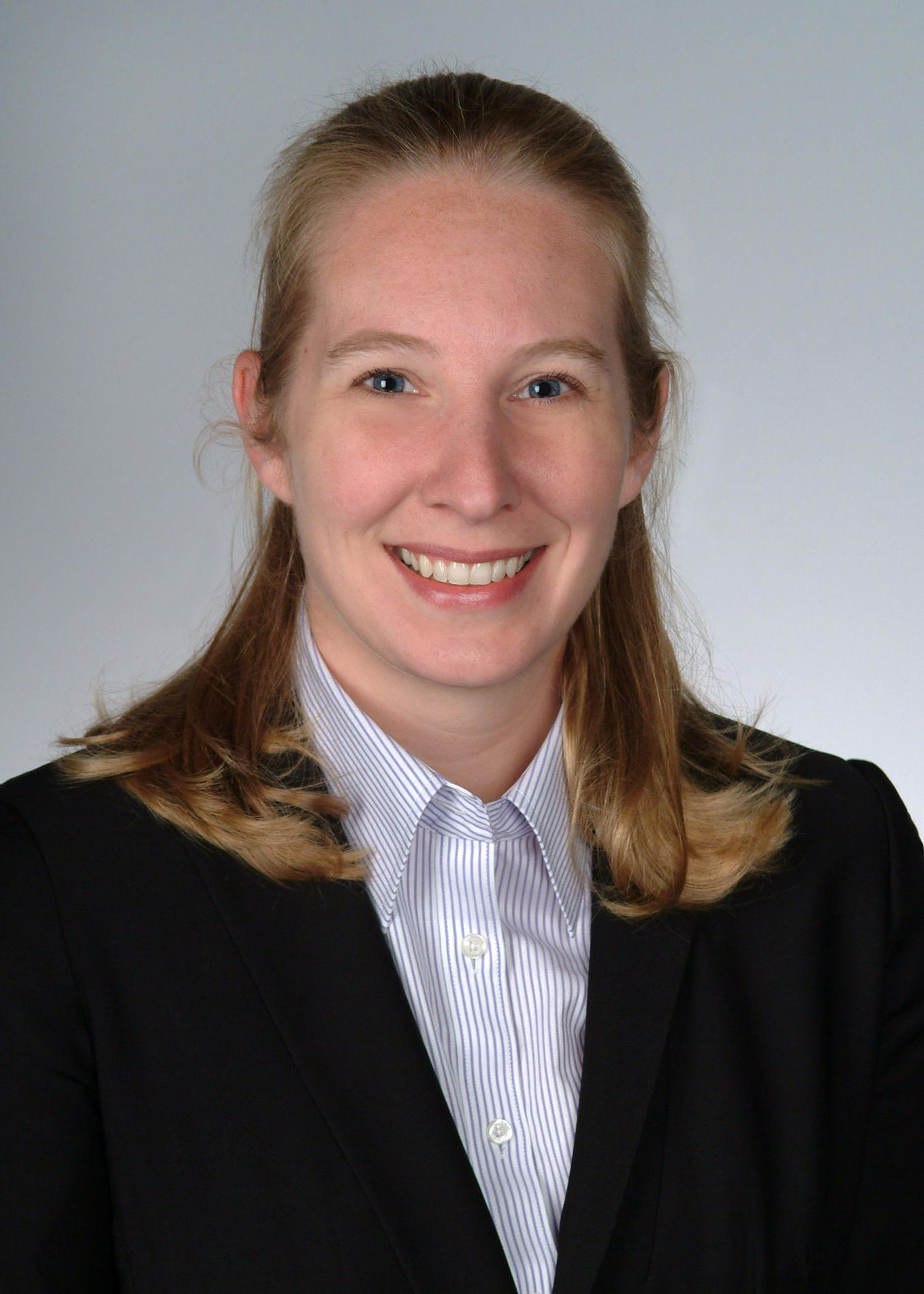 Dr. Nicole Cain graduated from Marshall University in 2001 and completed medical school at the Joan C. Edwards School of Medicine at Marshall University in 2005. She went on to complete both her pediatric residency and pediatric cardiology fellowship training at the Children's Hospital of Pittsburgh of UPMC. She pursued additional training in pediatric electrophysiology at the Medical University of South Carolina and joined the MUSC faculty as a pediatric electrophysiologist in 2011. Dr. Cain's academic interests include cardiac arrhythmias such as supraventricular tachycardia (SVT) and Wolff-Parkinson-White Syndrome (WPW). As the director of pediatric electrophysiology, Dr. Cain performs electrophysiology studies and ablation procedures in patients from all over SC and implants pacemakers and defibrillators in teenage and adult patients. Dr. Cain's research interests include arrhythmias in the single ventricle population and in patients with congenital heart disease. She is an active research participant in multi-center research studies involving arrhythmias and EKG screening in the Pediatric Heart Network (PHN) and in the Pediatric and Adult Congenital EP Society (PACES).