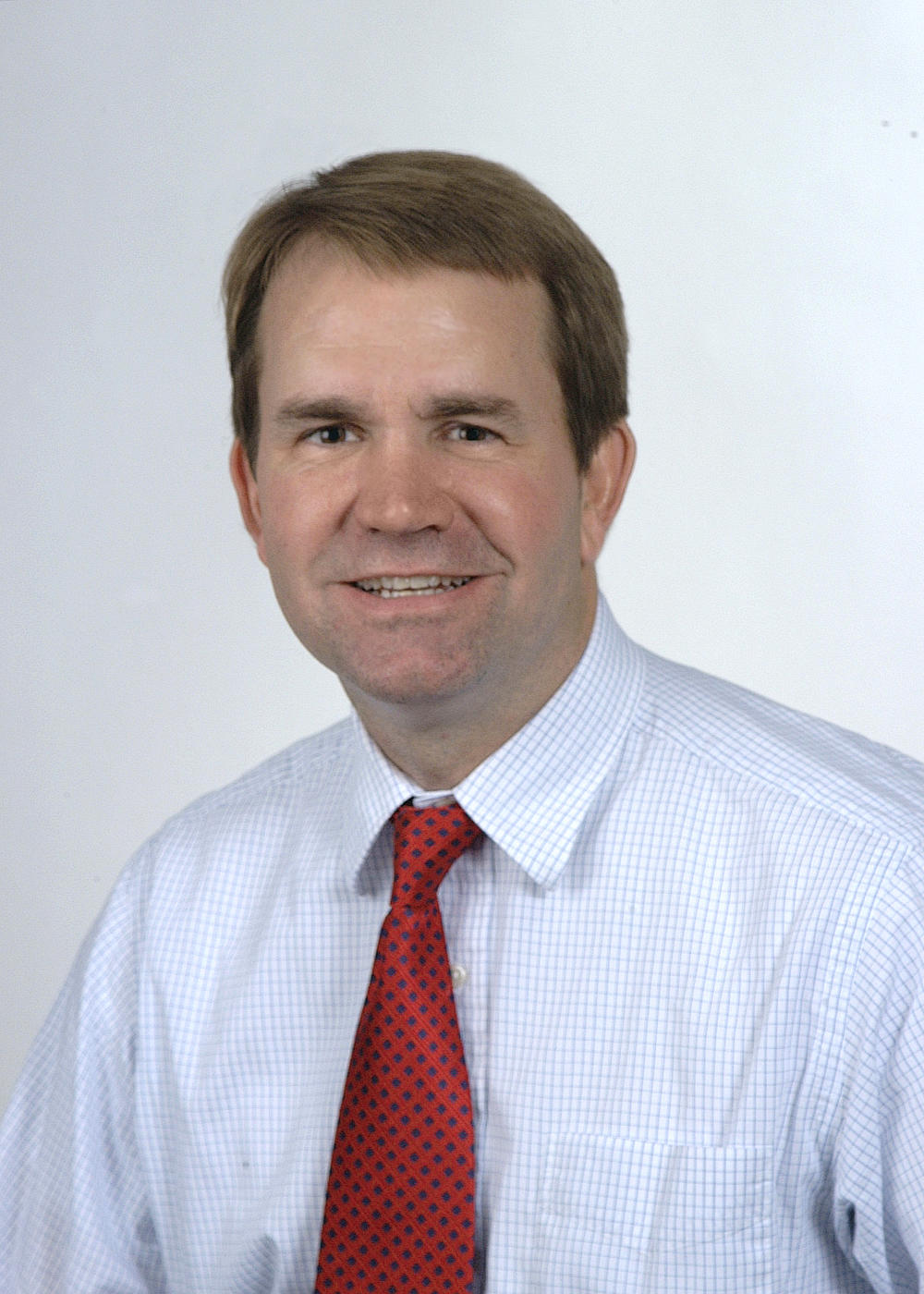 Steven Swift, M.D. is a professor in the Department of Obstetrics and Gynecology. He completed his residency in obstetrics and gynecology at the Medical University of South Carolina followed by a urogynecology fellowship at the University of California Irvine and has been a full-time faculty member at MUSC since 1993. Updated text- Dr. Swift has a practice focusing on patients with urinary fistula, incontinence, prolapses, pelvic disorders, bladder dysfunctions, and voiding issues.Dr. Swift is a board-certified member of the American College of Obstetricians and Gynecologists. He has subspecialty board certification in female pelvic medicine and reconstructive surgery, as well. He is a member of the American Urogynecologic Society, International Urogynecologic Association, Association of Professors of Gynecology and Obstetrics among others. He is the director of the Division of Urogynecology. Dr. Swift has also chaired and served on several committees for the American Urogynecology Society, the International Urogynecology Association and the National Institutes of Health. He is the co-editor-in-chief of the International Urogynecology Journal. He is published extensively in peer-reviewed journals on various aspects of urinary incontinence and pelvic organ prolapse and, in addition, has written several textbook chapters and invited-review articles. He has lectured all over the world on various topics regarding urogynecology and has been the principal investigator on several grants.Dr. Swift's research interests include evaluation and management of incontinence as well as the epidemiology of pelvic organ prolapse.