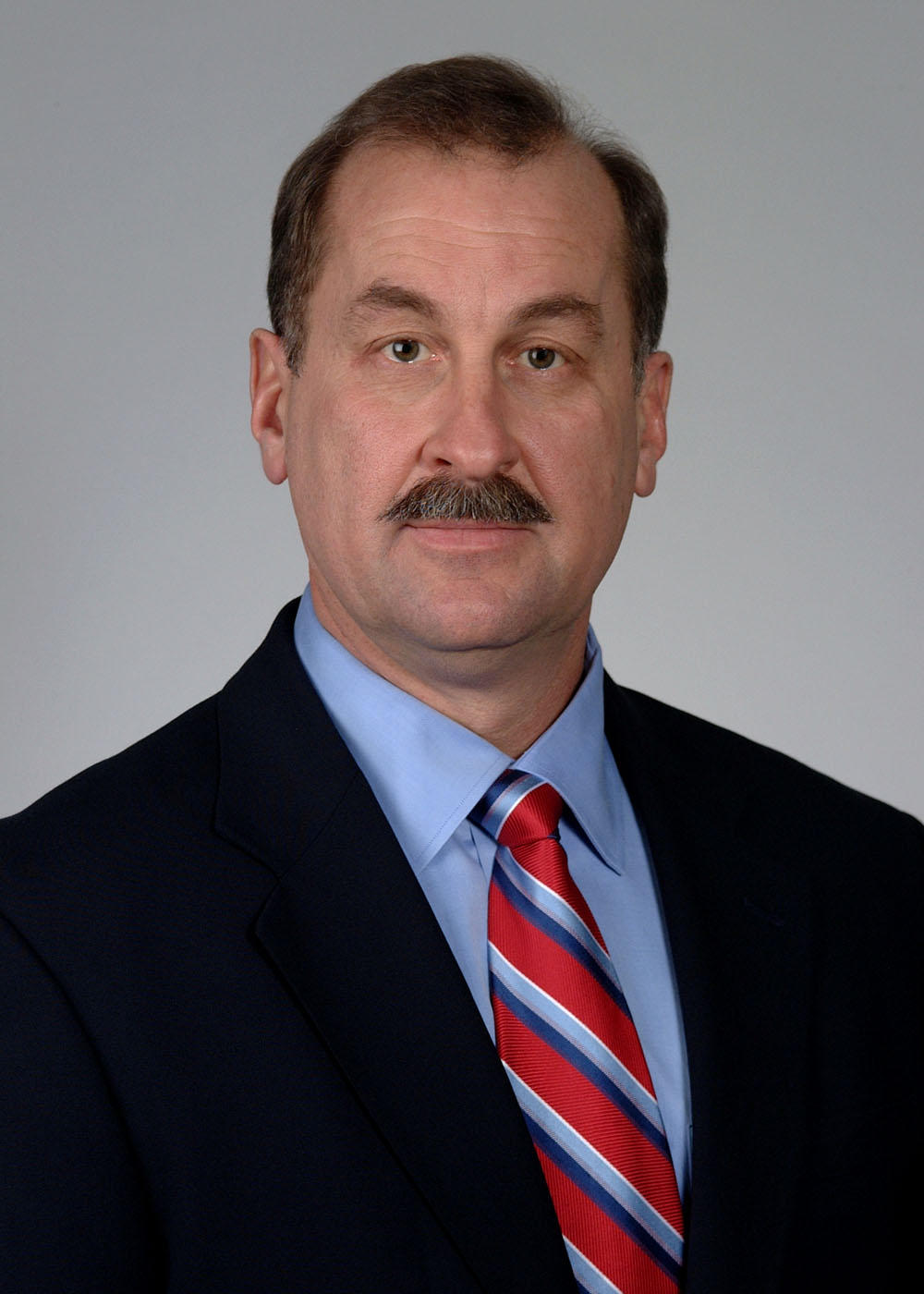 Matthew J. Nutaitis, M.D. is a glaucoma specialist with expertise in cataract and anterior segment disorders. He joined the faculty of Storm Eye Institute at the Medical University of South Carolina in February 2007 as ophthalmology residency program director. Dr. Nutaitis spent 15 years as an attending at the National Naval Medical Center (NNMC) in Bethesda, Maryland, with extensive primary and secondary glaucoma and anterior segment experience as well as expertise in the use of medical, laser and surgical interventions to preserve vision. Dr. Nutaitis also has in-depth experience in the management and application of medication formularies for clinics and large institutions.

Dr. Nutaitis earned his medical degree from USUHS in 1985, completing his internship at the National Naval Medical Center and his residency training at NNMC. He served a glaucoma fellowship at Storm Eye Institute (1991 to 1992). From 2002 to 2007, Dr. Nutaitis served as affiliate program director of the ophthalmology program at Washington Hospital Center/Georgetown University combined ophthalmology residency program and the residency program at Howard University Hospital and at NNMC. For two years (1999 to 2001), he served as assistant chair of the Department of Ophthalmology at NNMC Bethesda. Dr. Nutaitis was assistant professor at the University of Houston, Texas, in 2002 and assistant clinical professor of ophthalmology at George Washington University School of Medicine from 2001 to 2007.From 1994 to 2007, he was assistant professor, Department of Surgery, Uniform Services University of Health Services and a teaching fellow there from 1989 to 1994. In the area of pharmacology, Dr. Nutaitis was a member of the Department of Defense pharmacy and therapeutics committee executive council from 2000 to 2004 and a committee member from 1998 to 2004. He was also a member of the pharmacy and therapeutics committee at NNMC Bethesda. He served as department head, eye clinic, for the USNS Comfort-Joint Task Force Katrina in 2005. Dr. Nutaitis has published peer review journal articles and monographs focusing primarily on cataract and glaucoma surgery, including "Ophthalmic Care of the Combat Casualty" and "Pattern Discrimination Perimetry Testing in Glaucoma and Ocular Hypertensive Patients". In 2006, Dr. Nutaitis received both the army Commendation Medal and Graduation Award, as well as the Navy Commendation Medal (1999).