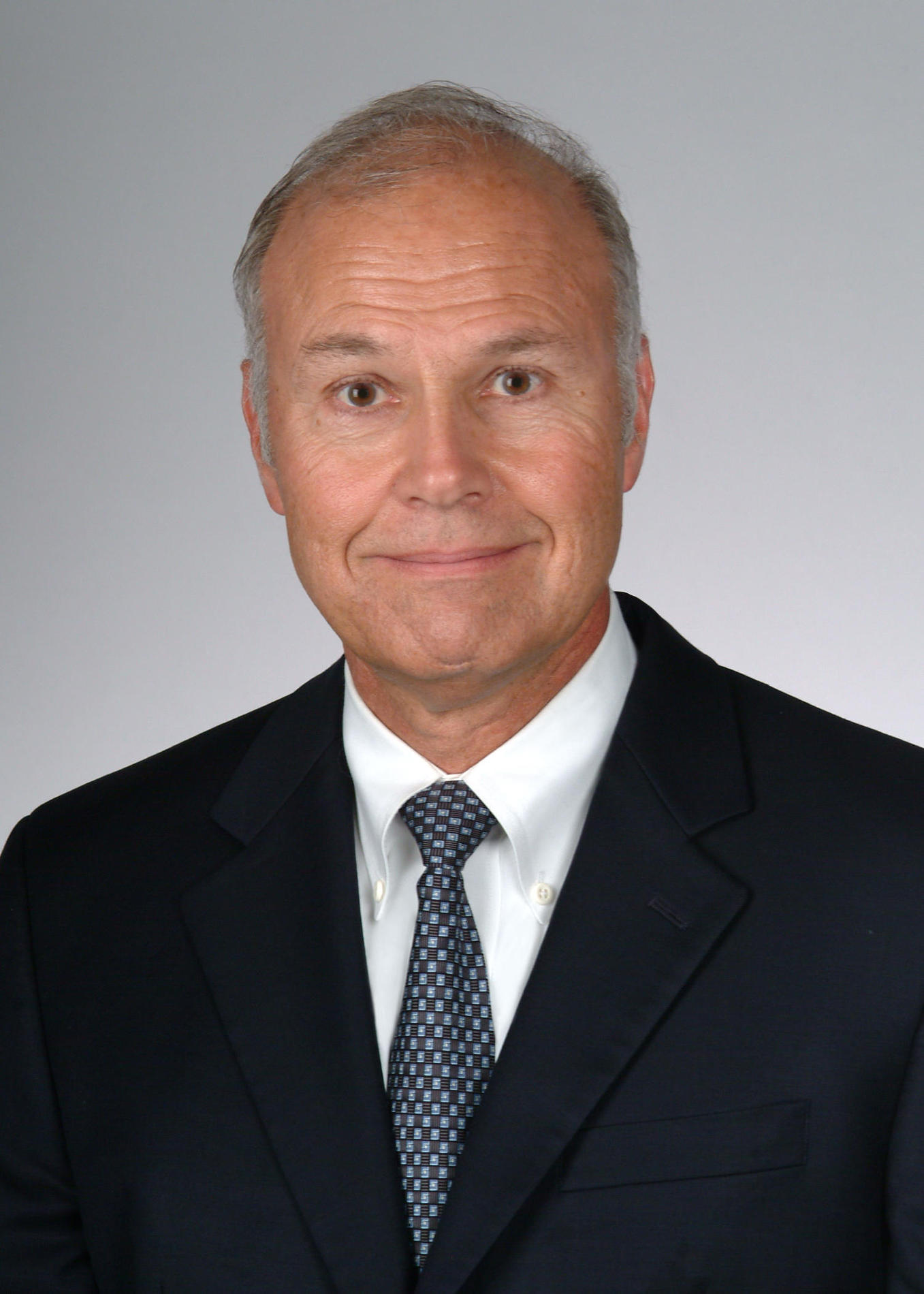 Edward Cheeseman, M.D. graduated with a Bachelor of Science degree with distinction from the United States Naval Academy in Annapolis, Maryland. Dr. Cheeseman attended medical school at the Uniformed Services University of the Health Sciences in Bethesda, Maryland. He served as a naval flight officer for eight years, and then received a Master of Business Administration with a specialization in management from Miami University. He completed both his internship and residency in ophthalmology at the National Naval Medical Center, Bethesda. He completed a fellowship in pediatric ophthalmology and strabismus at the Wilmer Eye Institute, Johns Hopkins University under the guidance of Dr. David Guyton. After completion of this training, he returned to the National Naval Medical Center as a pediatric ophthalmologist and an assistant professor of ophthalmology at the Uniformed Services University, where he remained until his retirement from the Navy as a captain in 2003. While at the National Naval Medical Center he held several administrative posts, including serving as the physician leader for the surgery service line at the National Naval Medical Center, where he was the leader of over 300 military and civilian personnel in eight surgical services with a budget of over $8 million annually.Dr. Cheeseman is certified by the National Board of Medical Examiners and the American Board of Ophthalmology. He is a member of Alpha Omega Alpha, the American Society of Cataract and Refractive Surgery, the Association of Military Surgeons of the United States, the American Association for Pediatric Ophthalmology and Strabismus, the Pediatric Eye Disease Investigator Group, the American Academy of Ophthalmology, the American Medical Association, the Association of University Professors of Ophthalmology, and the South Carolina Medical Association. He has received the Navy Surgeon General's Award, two Navy Commendation Medals, and a Navy Meritorious Service Medal in 2003.After his distinguished service in the military, Dr. Cheeseman relocated to South Carolina where he joined the faculty of the University of South Carolina in Columbia as an associate professor in ophthalmology. There, he served as the program director for two years and as the chairman of the Department of Ophthalmology for more than three years. During his time at USC, he was recognized as the outstanding teacher of the year three times.