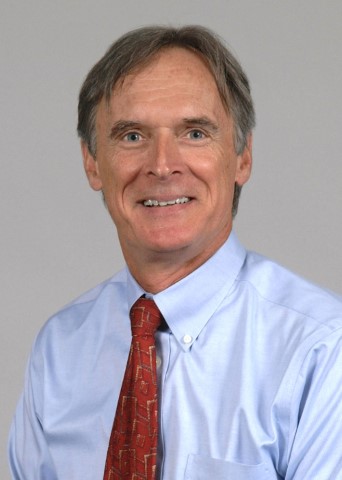 Dr. W.A. (Jay) Brzezinski completed medical school in his home state of Nebraska at Creighton University and graduated AOA, the medical honor society. He then finished his residency training at Creighton and is board certified in internal medicine. He moved to South Carolina in 1987 and has been a faculty member at MUSC since. He is an associate professor of medicine and a fellow in the American College of Physicians. Dr. Brzezinski's interests in tropical medicine are an extension of his work for 10 years in the Dominican Republic in Latin America where he acted as medical director for an exchange program for medical students. He has a working knowledge of Spanish.Since coming to MUSC, he has concentrated his research efforts in primary care and treatment of hypertension. He has been principal investigator on numerous projects and continues his interest in these areas.Dr. Brzezinski has been an active teacher and has won numerous medical student and resident teaching awards. He has been nominated by the medical students for the Golden Apple teaching award frequently and has won the award five times. Most recently he was awarded the Michael Assey M.D. teaching award by the internal medicine residents as the best attending physician of the year. He also was awarded the Robert F. Kennedy teaching excellence award by the student board of governors as university teacher of the year at Creighton University.In addition to his teaching duties Dr. Brzezinski has an active patient practice at MUSC in primary care internal medicine.