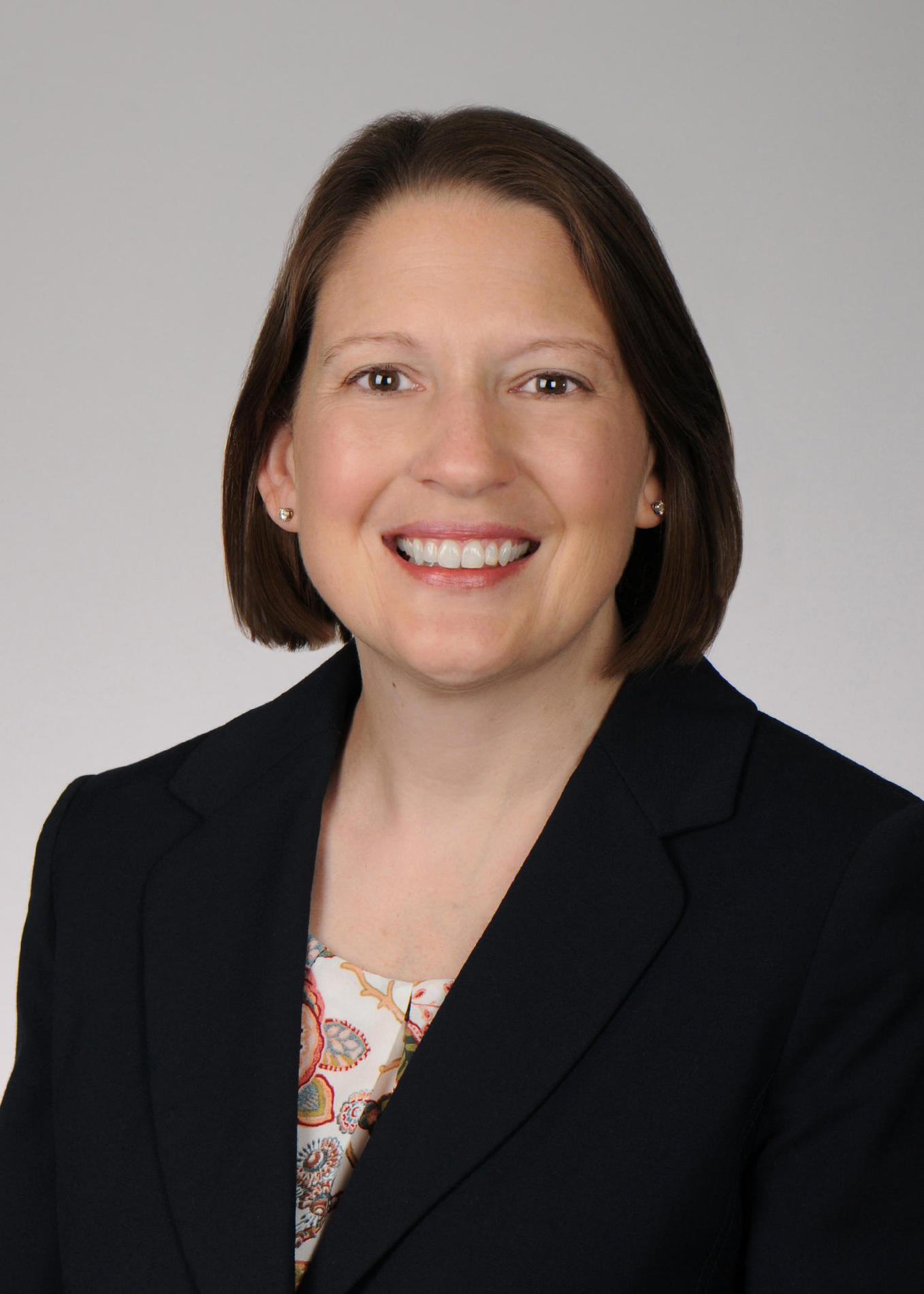 Dr. Tiffany G. Baker is a pathologist currently participating in a Surgical Pathology Fellowship at the Medical University of South Carolina (MUSC). She began her career as a marine biologist who later became interested in researching human health and disease. Eventually she became interested in clinical medicine, and is currently practicing general surgical pathology with a special interest in neuropathology.Dr. Baker is a native of Charleston, SC, and she is passionate about serving her lifelong community. She attended MUSC for graduate school, medical school, and medical residency training. In addition, Dr. Baker maintains several society memberships, including American Society for Clinical Pathology (ASCP), College of American Pathologists (CAP), United States and Canadian Academy of Pathology (USCAP), South Carolina Society of Pathologists (SCSP), and American Medical Association (AMA).Throughout her training, Dr. Baker has maintained an interest in teaching and research, and she has received awards for research presentations both within MUSC and at national meetings. The most recent was the Best Resident Paper Award, Pathology and Biology Section, granted by the American Academy of Forensic Sciences. In addition she was recognized by ASCP for standing out from her peers in both medical school (Academic Excellence and Achievement in Pathology Gold Award) and residency (Resident Representative Leadership Award).