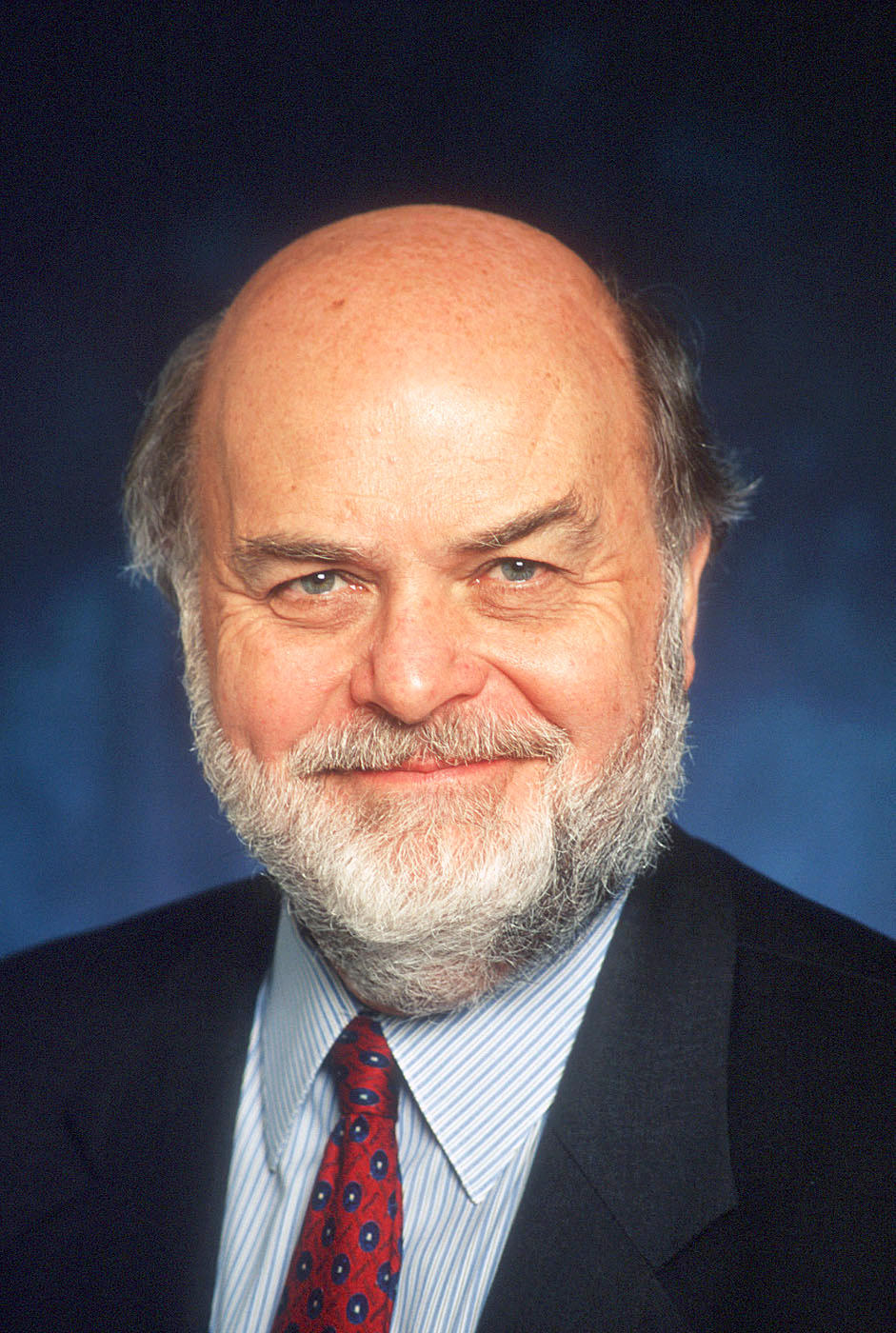 Dr. Layton McCurdy is Dean Emeritus of the College of Medline and distinguished university professor at the Medical University of South Carolina (MUSC). Dr. McCurdy is widely known and respected as an ambassador for the field of medicine, for academic scholarship and for compassionate patient care. He has played many prominent roles in national bodies including the American Psychiatric Association, the American College of Psychiatrists and the Association of American Medical Colleges.Dr. McCurdy is a native South Carolinian who obtained his medical degree at MUSC. He trained at the University of North Carolina (UNC) and then had positions at the National Institute of Mental Health (NIMH) and at Emory University. In 1968 he returned to MUSC as professor and chairman of the Department of Psychiatry and Behavioral Sciences, a position he held for over fourteen years. During Dr. McCurdy's tenure, the Department grew to national prominence. In 1983, he assumed the role as director of the American Board of Psychiatry and Neurology, later becoming president. He was also president of the American College of Psychiatrists, the Association of Academic Psychiatry, and the American Association of Chairmen of Departments of Psychiatry.Dr. McCurdy played a major role in crafting the fourth edition of the Diagnostic and Statistical Manual of Mental Disorders (DSM IV). In 1982, he assumed the post of psychiatrist-in-chief, Pennsylvania Hospital, and professor at the University of Pennsylvania. In 1990, Dr. McCurdy returned to MUSC to serve as vice president for medical affairs and dean, a position he held for eleven years. With his assistance, the College of Medicine experienced significant research growth and new prominence in numerous academic programs.Dr. McCurdy has participated in national advisory boards serving on review committees, including those for training grants and research grants, for the National Institute of Mental Health and the Veterans Administration. In 2005, Governor Mark Sanford appointed Dr. McCurdy chairman of the South Carolina Commission on Higher Education. A position he held until 2008. In 2006, the secretary of defense appointed him to a special congressionally mandated task force on mental health to assess the adequacy of mental health treatment of deployed and returning troops as well as their families. ,His civic activities in Charleston have included serving as chairman of the board of the Gibbes Art Museum (Charleston) and vice-chairman of the board of the South Carolina Aquarium. Moreover, Dr. McCurdy has had several national and international recognitions, including membership in the Alpha Omega Alpha honor society. He has been named a distinguished alumnus for MUSC (1988) and appointed a fellow in the Royal College of Psychiatrists. In 1997 he received the Bowis Award for distinguished service to the American College of Psychiatrists. In 1997 he received the Earl B. Higgins Award for Achievement in Diversity for extraordinary work in promoting diversity at MUSC, in 2000 he received the SELAM International Award in recognition of his support and dedication to the advancement of women in academic medicine, and in 2002 he was the recipient of the La Societe Francaise Humanatati Award for life long work to aid and better the human condition. In 2011, Governor Nikki Haley awarded Dr. McCurdy the Order of the Palmetto.