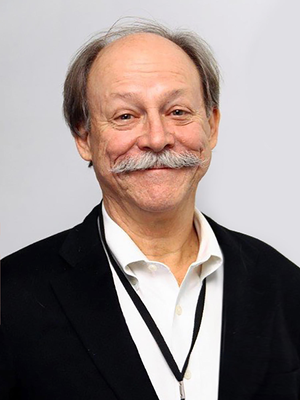 In 1995, Dr. Mark George, a South Carolina native, returned to Charleston and built a campus-wide research brain imaging division and the brain stimulation laboratory in the Department of Psychiatry. As an undergraduate student in philosophy at Davidson College, Dr. George began studying the relationship between mind and brain, or brain/behavior relationships. He has continued this interest throughout his career with a focus on using brain imaging and brain stimulation to understand depression and devise new treatments. He received his medical degree from MUSC in 1985, where he continued with dual residencies in both neurology and psychiatry. He is board certified in both areas.Following his residency training he worked for one year (from 1990 to 1991) at the Institute of Neurology, Queen Square, London, England. He then moved to Washington, DC, working in the Intramural National Institute of Mental Health (NIMH). He was one of the first to use functional brain imaging during normal emotions as well as in depression and mania. He has grown the science of brain stimulation, both in terms of how the treatments work in the brain, and in critically evaluating their therapeutic applications, especially in treating depression. He may be unique in being the only living neuroscientist with two FDA approved treatments that stem from their work. Transcranial magnetic stimulation (TMS) was FDA approved for treating depression in October, 2008. In June 1998 at MUSC, he also pioneered another new treatment for resistant depression, vagus nerve stimulation (VNS). This was FDA approved in 2006. Dr. George is a world expert in brain stimulation, and depression, and is the editor-in-chief of a journal he launched with Elsevier in 2008 called, Brain Stimulation: Basic, Translation and Clinical Research in Neuromodulation. He has been continuously funded by NIH and other funding agencies since his fellowships. He has received numerous national and international awards. In 2009 U.S. News and World Report named him one of 14 ‘medical pioneers who are not holding back’. He has published over 400 scientific articles or book chapters, and has written or edited six books. 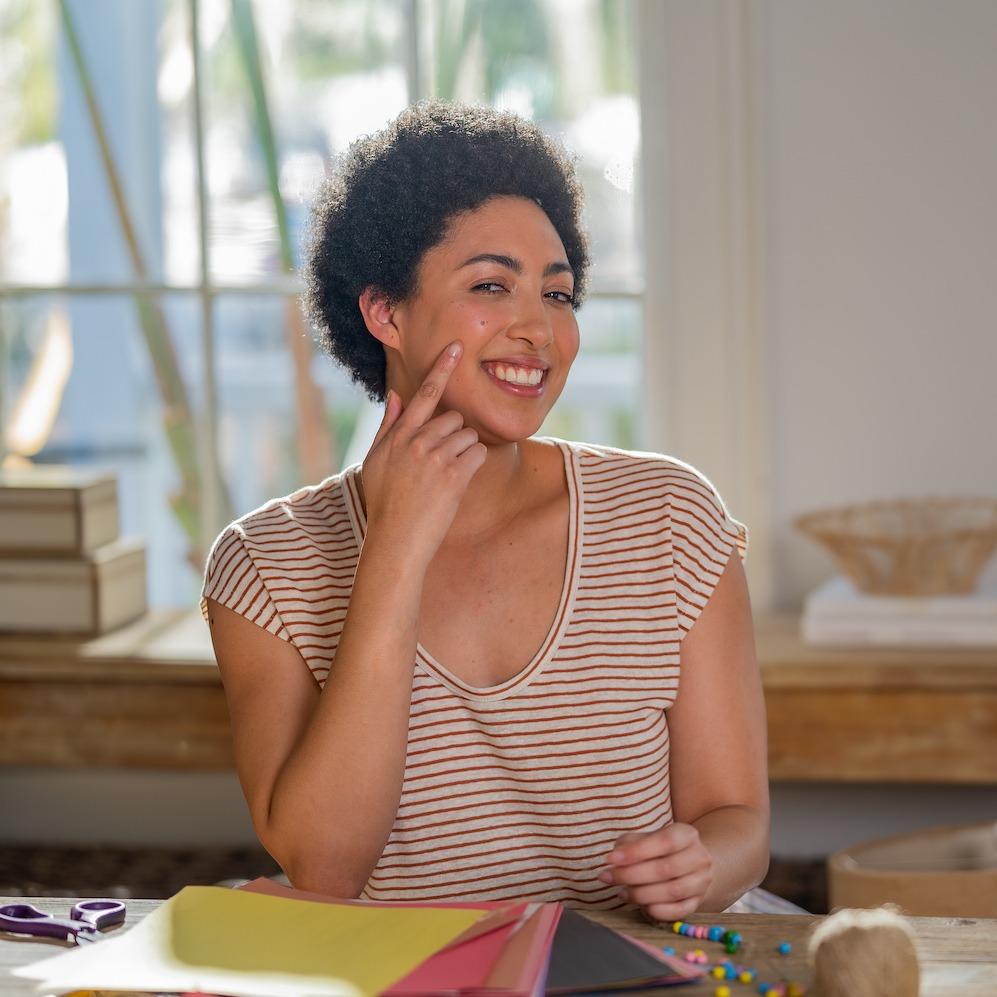