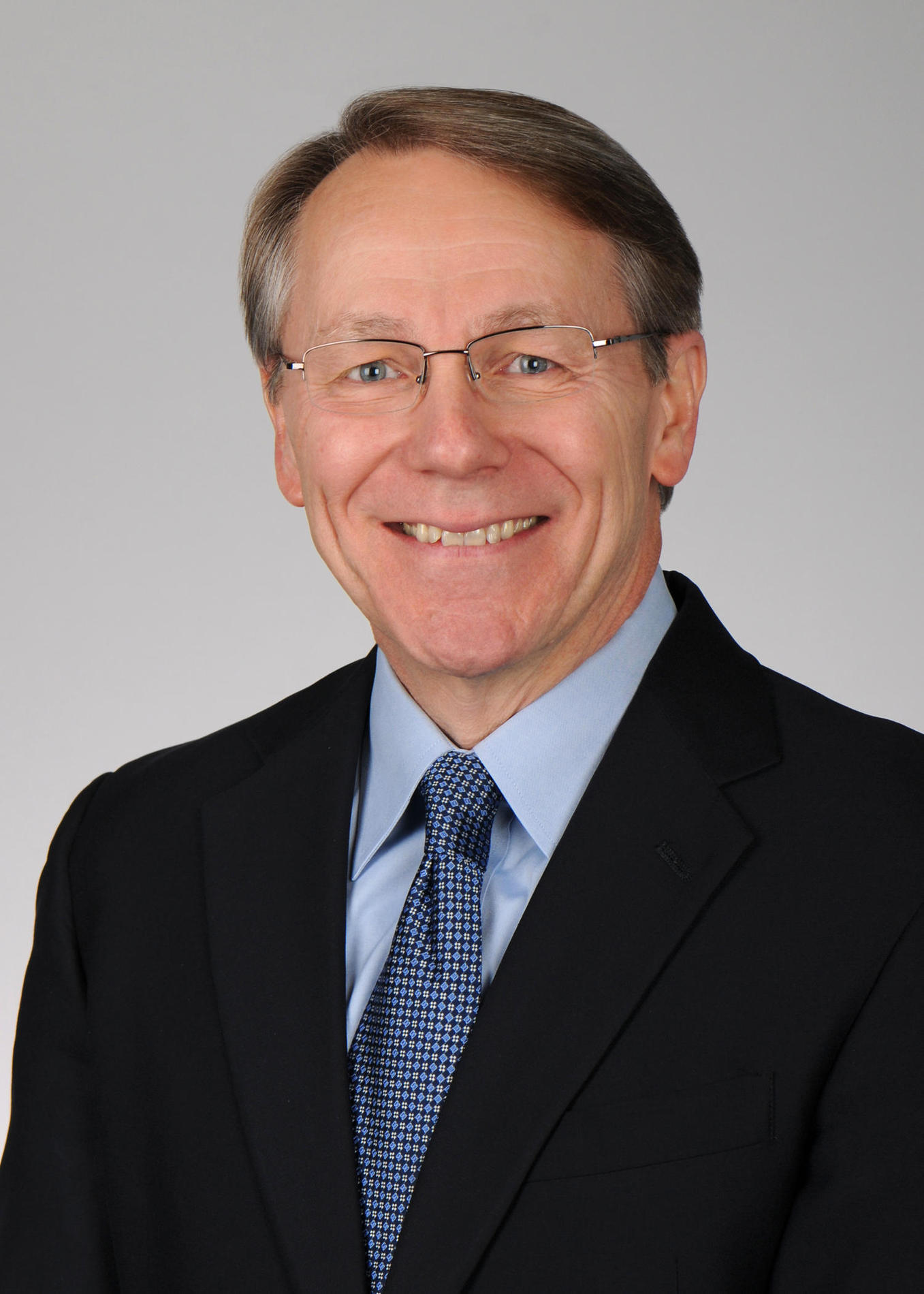 Dr. Edward Wilson is currently the N. Edgar Miles professor of ophthalmology and pediatrics at the Storm Eye Institute, Medical University of South Carolina. He served as Storm Eye Institute residency program director from 1990 to 1998 and then as Storm Eye Institute director and Pierre G. Jenkins professor and Ophthalmology Department chair for 15 years, from 1996 to 2011. Dr. Wilson has received a Life Achievement Honor Award from the American Academy of Ophthalmology and a Lifetime Achievement Award from the American Association for Pediatric Ophthalmology and Strabismus (AAPOS). Dr. Wilson is a past member of the AAPOS Board of Directors and is also a past president of AAPOS. He is also a past chair of the governing council of the American Ophthalmological Society (AOS) and a past President of AOS. Dr. Wilson served a full 8 year term on the editorial board of the Journal of AAPOS and served for more than 10 years as executive editor of the American Journal of Ophthalmology. He has been elected to membership in the prestigious American Ophthalmological Society, and the Association for Research in Strabismus (&"The Squint Club&"). In 2017, he was elected to another exclusive group known as the International Intraocular Implant Club. He is a member of the AOA Medical Honor Society and actively supports the MUSC chapter of AOA. At MUSC and the Storm Eye Institute, Dr. Wilson serves as the pediatric ophthalmology fellowship program director. He is also on the Appointment, Promotion, Tenure, and Mentoring Committee. He is a career-in-medicine mentor for medical students and a promotion and tenure mentor for academic faculty members. On a national scale, he serves in a leadership role on several clinical trials including his role on the steering committee of the Infant Aphakia Treatment Study. Dr. Wilson received a BS degree from Clemson University and an M.D. degree from the Medical University of South Carolina. After an internship and residency in ophthalmology at the National Naval Medical Center in Bethesda, Maryland, Dr. Wilson completed a fellowship in pediatric ophthalmology at the Children's National Medical Center in Washington D.C. under the direction of Dr. Marshall Parks. Dr. Wilson is board certified in ophthalmology and is a life fellow of the American Academy of Ophthalmology. Dr. Wilson's research interests include surgical techniques for use in the treatment of pediatric cataracts, as well as the full range of strabismus in children and adults. Dr. Wilson has given more than 700 invited presentations at national and international conferences including 23 named lectures. He has written or contributed to 27 books and published over 250 scientific papers, chapters and invited editorials on a wide variety of subjects. Dr. Wilson has trained residents and fellows for more than 30 years and maintains a large referral practice, receiving patients for consultation and surgery from around the world. He has been selected by his peers as one of the Best Doctors in America and as a U.S. News & World Report (top 1% in the U.S.) America's Top Doctors. 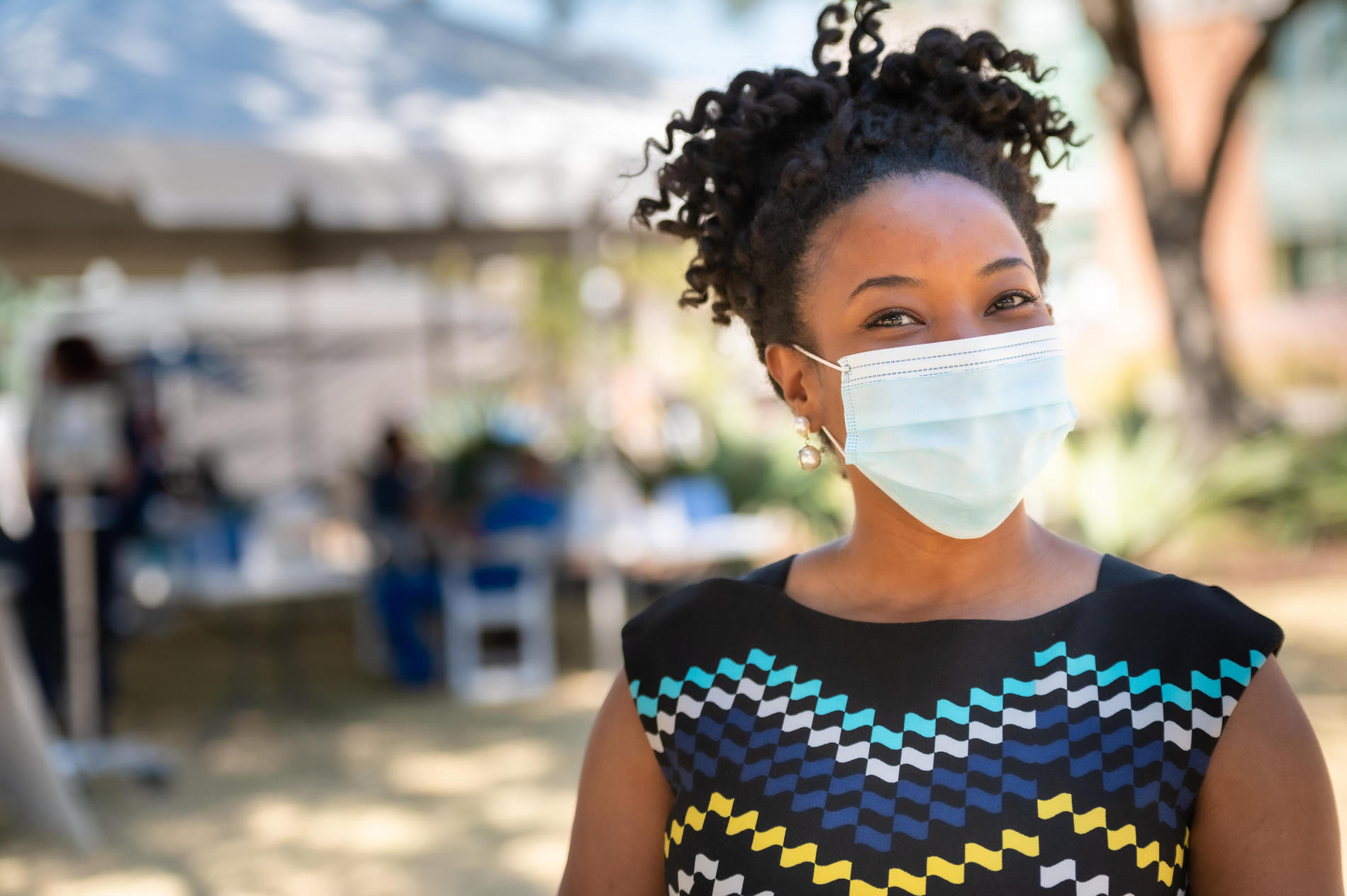