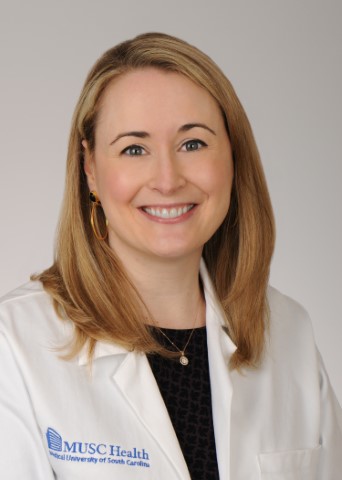 Dr. Harriet Eldredge-Hindy specializes in caring for patients with gynecologic, breast, and genitourinary malignancies. She attended college at Georgetown University and then obtained a medical degree from Sidney Kimmel Medical College at Thomas Jefferson University in Philadelphia. After medical school, she completed an internal medicine internship in the Mainline Health System and then completed radiation oncology residency training at Thomas Jefferson University Hospital. Her residency training was enriched by specialized rotations in pediatric radiation oncology at St. Jude Children's Research Hospital in Memphis and gynecologic malignancies at Barnes Jewish Hospital of Washington University in St. Louis. Following this, she worked at the D'Amour Center for Cancer Care of Baystate Medical Center as a general radiation oncologist with a focus on breast, prostate, and gynecologic cancers. She later transitioned to the Brown Cancer Center/Louisville CyberKnife at the University of Louisville where she focused on treating breast, gynecologic, and gastrointestinal malignancies.