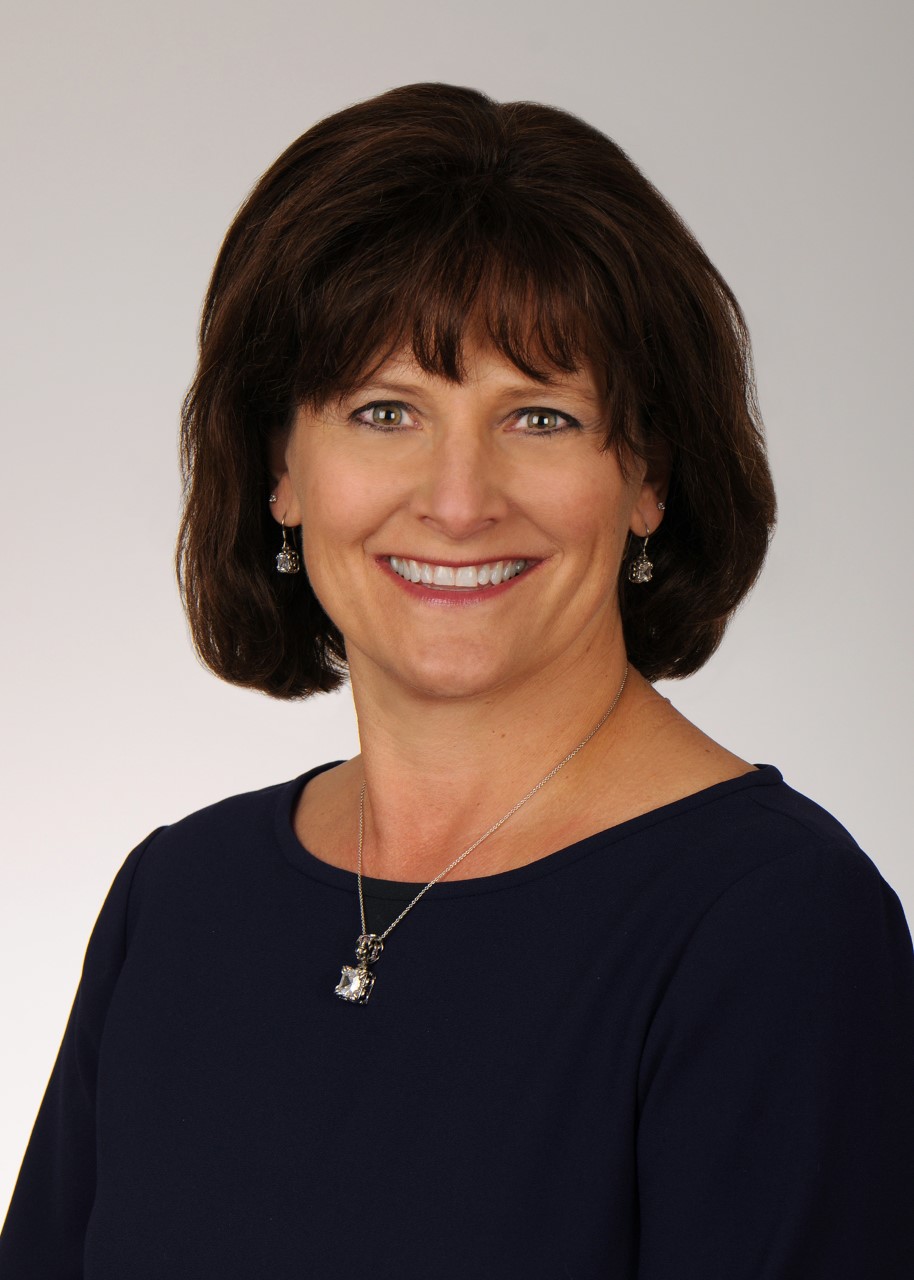 Dr. Diann Krywko joined the MUSC faculty full time in January 2008. She completed her undergraduate studies at Michigan State University-Lyman Briggs College of Natural Science in 1992 and then graduated from Wayne State University School of Medicine in 1996. She completed a residency in emergency medicine in 1999 at the University of Michigan St. Joseph Mercy Hospital and was board certified in emergency medicine the following year. Dr. Krywko was a clinical instructor and subsequently an assistant professor at the University of Michigan working clinically in Flint, Michigan, at Hurley Medical Center, a level 1 trauma center, for almost 10 years.Academically, Dr. Krywko was promoted to professor in 2018 in the clinician educator track, becoming the second female professor of emergency medicine in the state of South Carolina. She has published seven book chapters along with having authorship on numerous publications. Three chapters are in Roberts and Hedges, one of the standard texts in the field of emergency medicine. Furthermore,Continuing in her passion for teaching, Dr. Krywko assumed the role of associate program director of the MUSC emergency medicine residency program from 2008 to 2013. She revised the educational curriculum as curriculum director, resulting in a marked quality improvement. Her evaluations from residents, APPs,Her main interest is mentoring others, particularly women. At the ACEP19 national meeting in Denver, she was awarded the American Association of Women Emergency Physicians (AAWEP) Outstanding Mentor of the Year. Dr. Krywko mentors within the College of Medicine, the department of emergency medicine and the emergency medicine residency program. She re-established a women's mentoring group for emergency medicine and pediatric residents and serves as faculty liaison. In 2012 Dr. Krywko assumed the role of emergency medicine division mentoring champion. She extends her mentoring into the college,Currently her research and academic endeavors have been focused on wellness and professional development and her innovative EM*Ppowered (Emergency Medicine Personal and Professional Wellness, Renewed Engagement, and Development) initiative. This multifactorial initiative includes an evidenced-based curriculum, an innovative senior elective