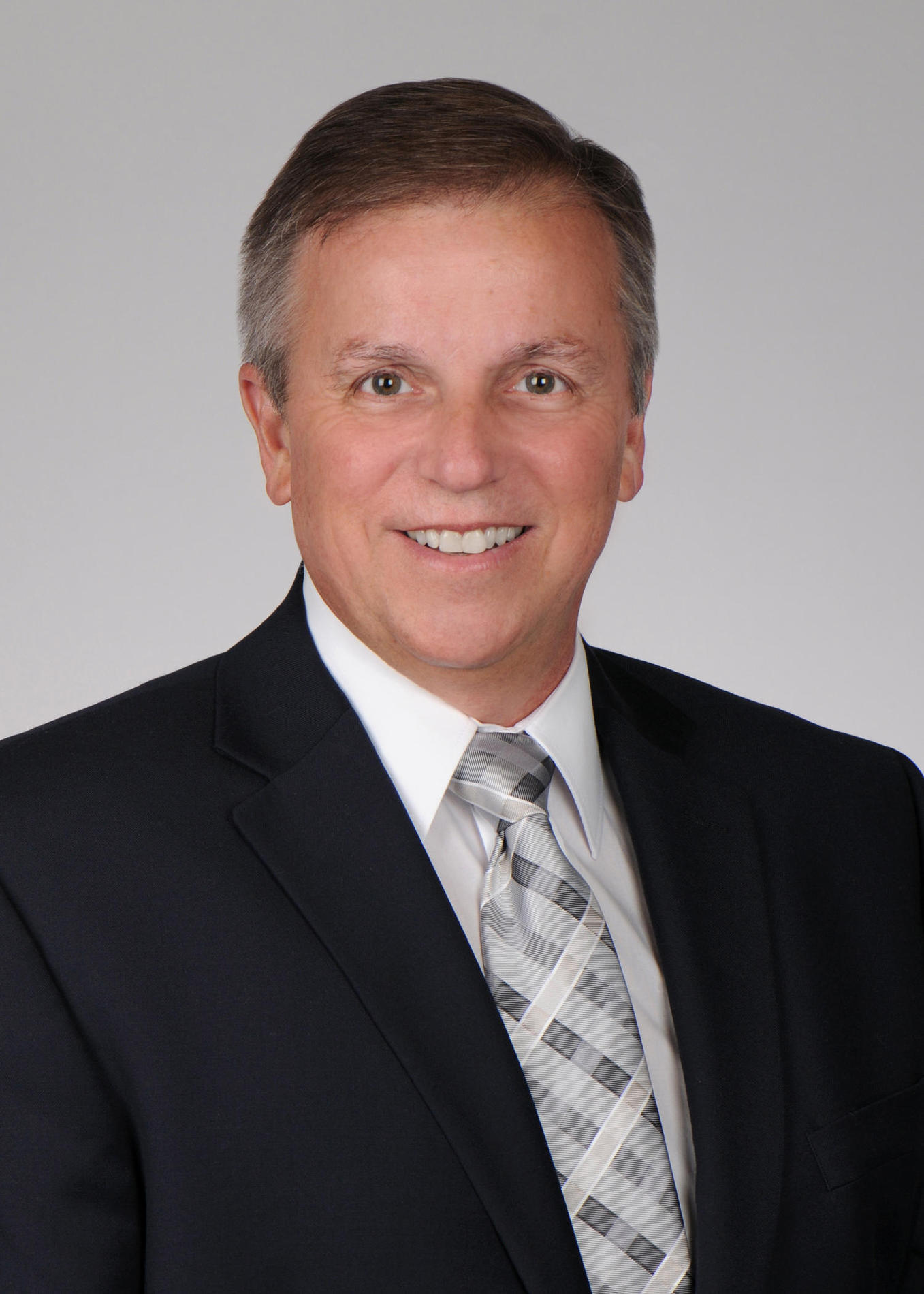 Dr. Cristian Thomae is on the faculty of Medical University of South Carolina. He attended Virginia Commonwealth University School of Medicine and received is M.D. degree in 1983. Dr. Thomae graduated from Portsmouth Naval Hospital obstetrics and gynecology residency program in 1988. He was in private practice in Augusta, GA since 1990 until joining Georgia Regents University in 2014. He has served as department chairman of Doctors Hospital Augusta in multiple occasions, as president of the medical staff and moderator of the board. He helped to develop a very successful robotic program in that facility and was responsible for championing the AIMS center of excellence certification for that facility. He practices full-spectrum obstetrics and gynecology and his areas of special interest include minimally invasive approaches to complex gynecologic problems. He is an innovator in the area in daVinci robotic surgery and has proctored over 80 surgeons throughout the country in this specialty. He was the first GYN surgeon in Georgia to perform single site GYN robotic surgery and served as the department's director of minimally invasive surgery at Georgia Regents University prior to joining MUSC.