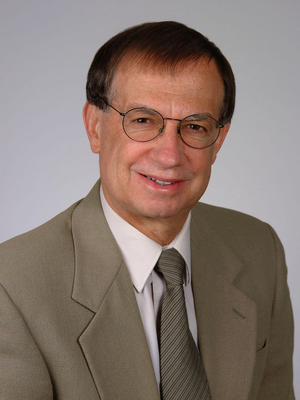 Dr. Bruce Thiers was born in New York City and graduated from Brooklyn College and the State University of New York at Buffalo School of Medicine, where he remained for his postgraduate training. After a straight medical internship, he completed his residency in dermatology in 1978 and passed the certifying examination of the American Board of Dermatology the same year. He joined the faculty of the Department of Dermatology in Buffalo in 1979 and relocated with other members of the department to the Medical University of South Carolina in Charleston later that year. Dr. Thiers was associate editor of the Journal of the American Academy of Dermatology from 1988 to 1998 and became its chief editor in 2008. He also served 12 years as editor of the Year Book of Dermatology and Dermatologic Surgery and is now consulting editor for Dermatologic Clinics. He has served as vice president of the American Academy of Dermatology and is a former member of the board of directors of that organization. He is listed in Who's Who in the World, Who's Who in the South and Southwest, Who's Who in American Education, Best Doctors in America, and American Men and Women of Science. His area of expertise is dermatologic therapeutics with a special interest in psoriasis, cutaneous T-cell lymphoma and skin cancer.