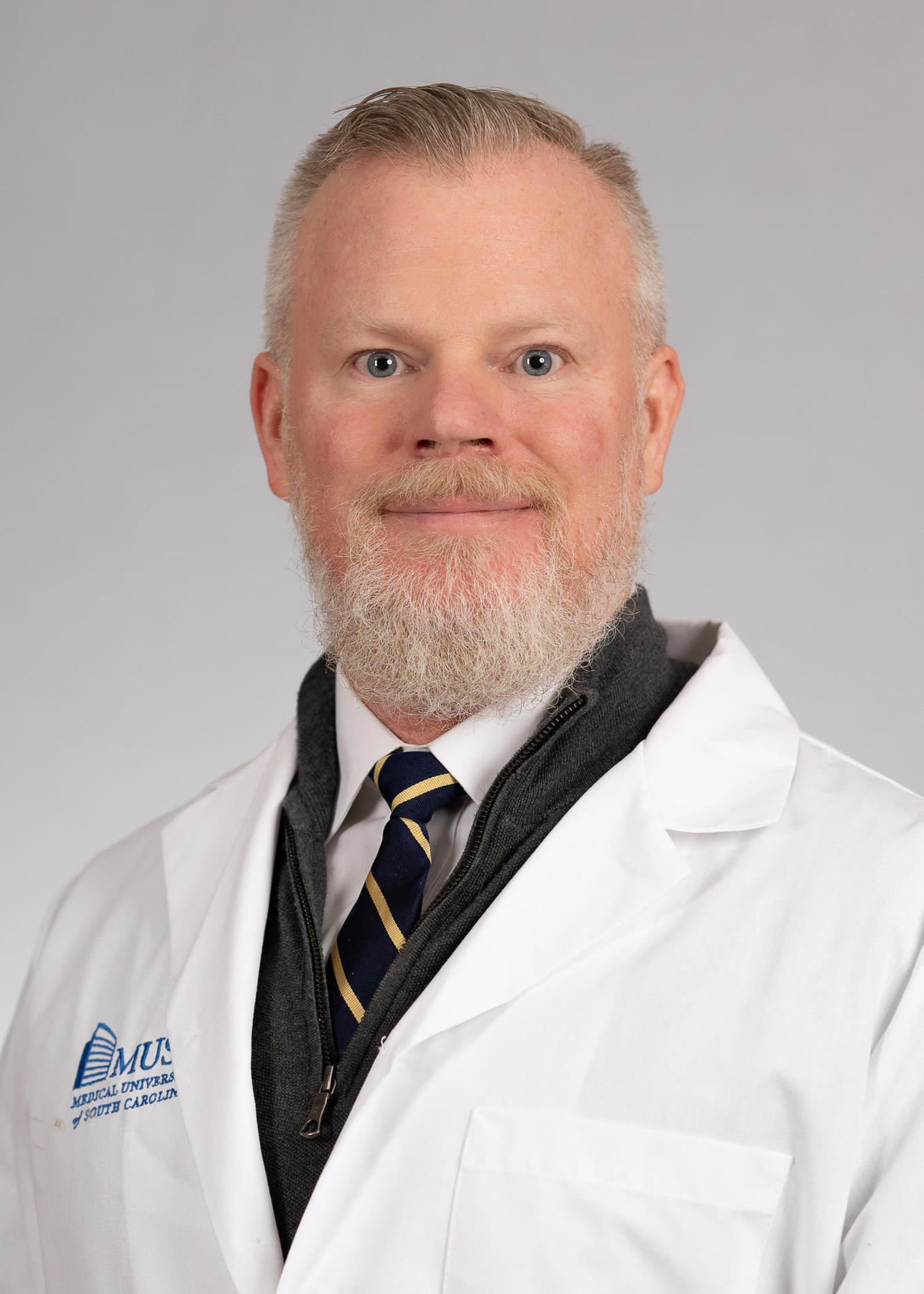 Dr. Nasky received his B.S. in Biology from the University of North Florida and his D.O. from the Ohio University College of Osteopathic Medicine. After completing his psychiatry residency at Naval Medical Center Portsmouth where he served as chief resident during the 2008-2009 academic year, Dr. Nasky served as an operational psychiatrist with the United States Marine Corps. He served both as a leader in Combat Operational Stress Control and as a Navy Physician, serving Marines and Sailors across the globe. During his service in Afghanistan, Dr. Nasky authored policies on topics ranging from combat operational stress control to Traumatic Brain Injury, instituted a comprehensive and innovative Post-Concussive Treatment Program, and advised the Chairman of the Joint Chiefs of Staff "Gray Team" regarding in-theater traumatic brain injury management practices. Following his active-duty service, Dr. Nasky shifted focus towards providing care for older patients in psychiatric crisis and has been the Medical Director of The Senior Retreat since its inception, with a focus on providing comprehensive multidisciplinary psychiatric care. Dr. Nasky’s clinical interests include major neurocognitive disorders (i.e., various types of dementia), delirium, schizophrenia, major depression, and bipolar disorder, with a particular focus on the intersection of these illnesses in older patients. As a veteran of both the United States Marine Corps and United States Navy, Dr. Nasky also has particular interest in the treatment of PTSD and other psychiatric disorders related to military service.